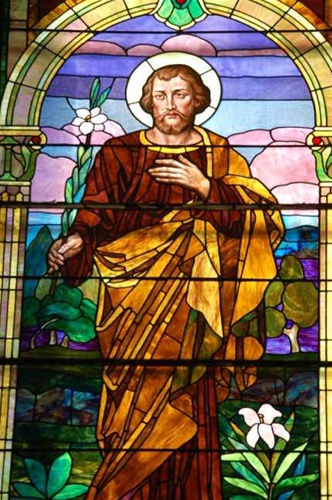 Some people believe. Some people believe that the believers are mad. But you don't have to be sure about the underlying metaphysics of the universe to use these quiz quesitons from the wide world of religion and religious behaviour.