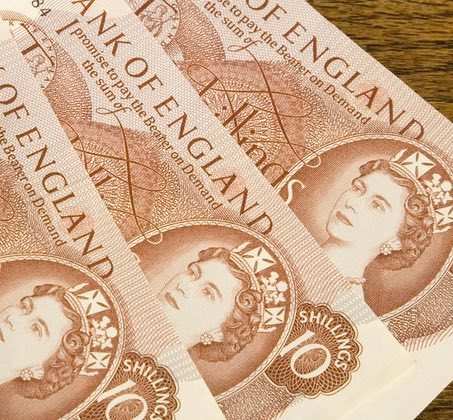 Cash is king. Here is a set of question with filty lucre as a theme, aka the big mazooma, dinero, spondoolicks, grease, Benjamins, dough and wonga: