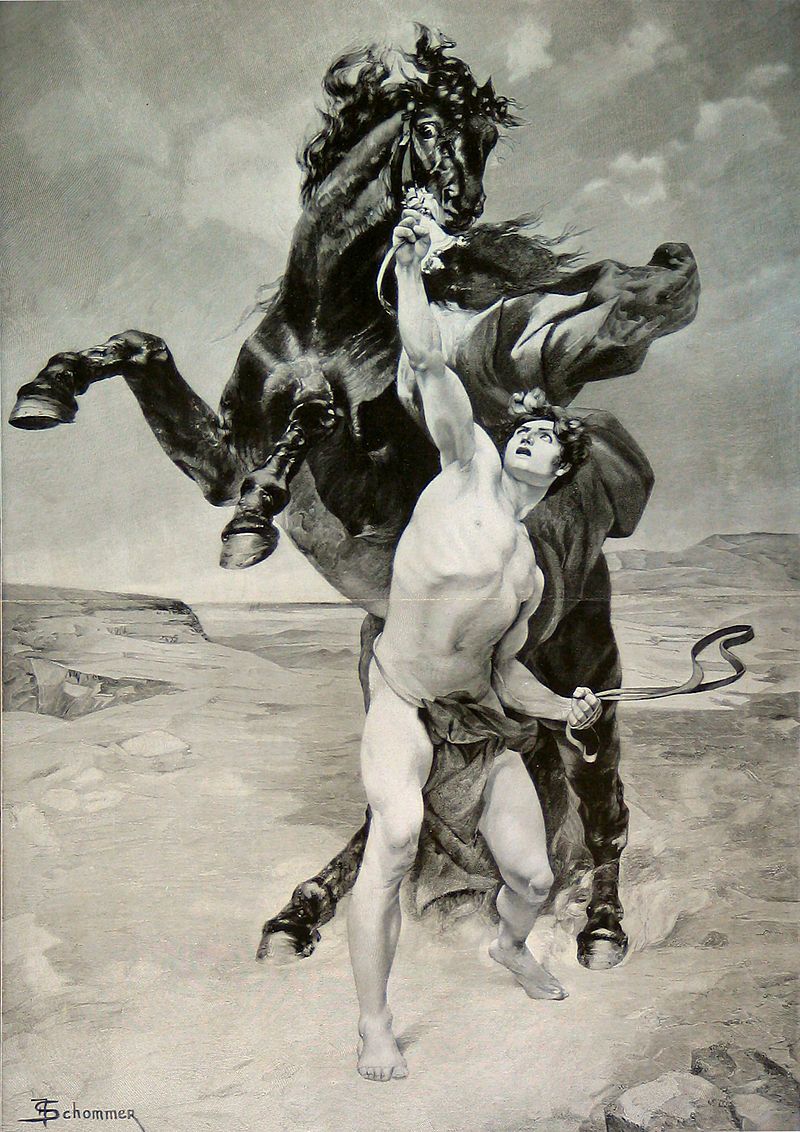 Free pub quiz questions for you to use as you wish, all on the subject of the Ancient world. We're tlaking Roman, Greek, all that business.

Every care is taken with question accuracy, but as with all of the free questions on the Dr Paul Quiz site, please remember that you use these at your own risk.

If you're using the questions in a competitive quiz, make sure you check the answers yourself.